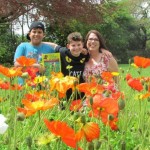 Rowena Monds is the parent of a child who lives with Autism.

She has had the opportunity to learn about the Autism Spectrum Disorder through attending seminars, workshops, reading material and through a Speech Language Therapist who has worked with her family.

Rowena has been involved with the Autism Taranaki (New Zealand) committee for 6 years in a number of roles from providing a support group for parents to Chairperson. During this time she had the opportunity of co-presenting a seminar on the use of visuals which was so successful it was run again the following year.

She is a strong advocate for people with A.S.D and is the founder of Autism Thinks which provides information to help support parents and professionals. 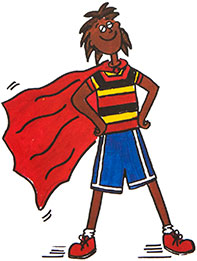 In 2012 Rowena realised that there wasn’t a book which accurately described to children what it was like to live with Autism in a fun and positive way and because of this wrote the story “Where is Autism?”

The book also has a section on how to get started with visuals. The intention is that this book aids conversation with and between children and adults about autism and ASD so they can better understand and relate to children who have ASD in their classroom, the playground or their wider social circle. 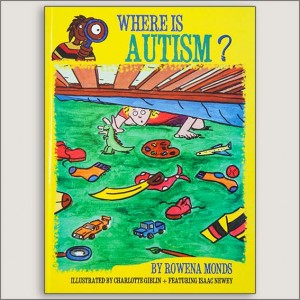